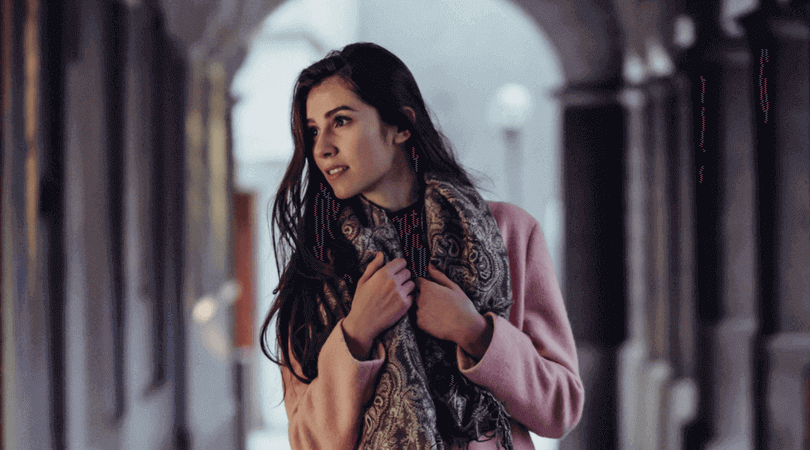 Q. I am a 25 year old woman and I have been dating a man for 3 months. One thing that we haven’t discussed is finances. He works as a web designer and he said that he doesn’t earn that much though he didn’t mention the exact figure. I have a six figure salary and I pay close attention to my finances. For me, money and financial well being is a very important part of leading a quality life and it’s really unfortunate even in today’s day and age, money is treated with taboo even though it’s so important.

He is kind of laid back, casual and doesn’t take life seriously which is what attracted me to him in the first place. But at the same time, I feel that he shouldn’t treat his money and career with the same attitude. I have always looked for opportunities to grow in my career and be financially successful. I get the feeling that he is quite satisfied with the way he is right now and isn’t proactively looking for ways to move ahead in his career. He is of the belief that money doesn’t buy you happiness and while I agree that money doesn’t buy happiness, without money life can become extremely stressful and limiting.

Once I had a conversation with him about a Web Marketing Manager job opening he had in his company. He told me that he wasn’t interested in applying and when I asked him why, he said that he hates managing people and that it required working long hours and pressure from management. Personally speaking, I would have jumped at an opportunity like that but he didn’t.

A part of me is jealous of him because he is so simple and leads an uncomplicated life. I on the other hand feel that I am constantly competing, stressed out and tired from my demanding career and my own competitive spirit. Frankly speaking, my guy is the biggest stress reliever for me because I really look forward to talking to him at the end of the day and spending the weekends with him. He advises me to slow down, take my time and not to be in a hurry always and in the short time I have known him, he has been a calming influence on me.

I like him a lot, but I am worried about his outlook on his career and finance. He is not careless about money, he is just not ambitious about it. I asked him what he likes most about me and he mentioned my clarity and meticulous nature. For me, it’s the exact opposite- I like his spontaneity and laid back nature.

With me and him having such different viewpoints on career and money, can our relationship succeed in the long run? What are the things that I need to do to make sure we are at a place where both of our needs are addressed properly?

A. You’re touching on a couple of important points when it comes to the dynamics in your relationship.

First, you will never end up with your twin so it’s vital that you each learn to successfully navigate the differences in your personalities and world views.  Second, you have to understand yourself before you can support your partner.

Generally speaking, couples fight most about sex and money.

After only three months you are starting to see your differences emerge on the topic of finances.  Interestingly, you have a great deal of clarity on your mutual perspectives and even see the benefit of adopting (in part) your partner’s philosophy.  Stress arises however, when one or both of you isn’t flexible enough to make a change.

The question then becomes, “Are you willing to adjust your perspective regarding financial drive or able to accept the differences and fallout from your varying belief systems?”

Simply stated, you must check in with yourself to gauge your ability to join in his philosophy or embrace the fact that you will never agree on the topic. Understand that either way, it will result in significant life changes such as a pulling back on your ambition and/or living with less monetarily. Do you feel comfortable with this accommodation and will you be accepting of it in the long term?  Of course, your significant other may come around to your viewpoint someday, but it’s best to assume that “it is what it is” to avoid potential disappointment in the long term.

It’s also critical to make sure that you are delineating between your ambition as a true reflection of who you are versus a “should” based on family values, societal pressures, an altered definition of “achievement” etc.

There are clearly tremendous mental and physical rewards in taking a more laid back approach to life. The relationship will survive and flourish if you feel that the benefits outweigh the personal cost.

Best of luck to you! 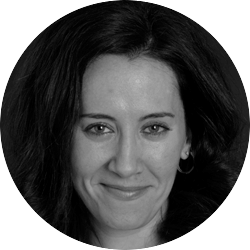 She uses a kind but direct approach to provide concrete tools for life long change.  She believes that the client is the expert on themselves and through an eclectic combination of orientations, she works to bring out the best version of the client that they can be.

She is a member of the California Association of Marriage Family Therapists, Divorce Transition Professionals and Psi Chi (the International Honor Society of Psychology).