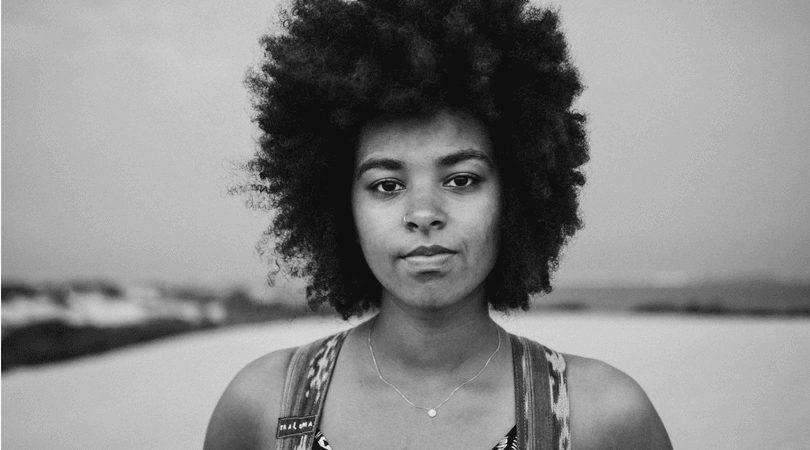 Q. I am a 31 year old female bartender and recently I was asked out for a date by a handsome, attractive man. Though I hesitated initially, I agreed and I had a good time with him. During our conversation, he mentioned that he was the Marketing President of a tech company. At first, I thought he was joking but then he showed me his business card. This made me uncomfortable and he noticed that. He asked me if anything was wrong and I told him that he was way out of my league. He laughed it off and told me not to worry about it.

At the end of the date, he told me he would call and I was pretty sure that he wouldn’t. But to my surprise he not only called but he also wanted to take me out on a date again. All my life, I have been in relationships with the wrong men- drug addicts, cheaters, jobless men and I never believed that I could attract the right man in my life. In the short time, I have known him, he is easily the best man I have dated in my life but somehow deep inside I have this feeling that this won’t last for long.

His world is so different from mine and I feel it is only a matter of time before he finds out I am a misfit. I can’t even imagine going out with him to any of his company parties because it would be so odd and embarrassing for him to introduce me to his colleagues. All his colleagues are either dating or have been married to professional women. I don’t really see how I would fit into his world.

He dismisses my concerns that I worry too much and that I should learn to relax and take things easy. I do like him and enjoy the time I spend with him but I am also scared of entering into a what appears to be a serious relationship. Should I continue dating a man out of my league? Do you have any advice on ways I can better deal with my negative thoughts?

A. I understand your feelings of uncertainty, and know how it is when an old, predictable pattern gets interrupted.

In your case, that pattern seems to be one where you find yourself dating partners who are struggling in their lives- with addiction, infidelity, work and career… You didn’t say this, but I imagine that their struggles also hurt you, and that’s what makes the match less than perfect.

So far, all I know for sure about this new love interest is that he is attractive, he’s the Marketing President at at tech company, and he called you just like he said he would. If I may translate this data, he has a job which pays well, he looks good, and he is a pretty good communicator… which all sounds great.

I do get lost on a couple of your concerns, though.

Most specifically, how does being handsome and having a big title at a company make this man “out of your league”, and what makes you the misfit? (I have also made note that you have some fear around a “serious relationship”. However important, we may need to table that issue for another time.)

I’d like to know what the qualifiers are for being “in your league”.

If it’s about the money, education, power, title, rank, looks or style he has… your meter is off. Money comes and goes. Education does not equal wisdom. Power can be misused and lost. It happens that such qualifiers don’t often hold up in the long haul. Here are a few things that do: kindness, understanding, compassion, integrity, creativity, intelligence, openness, energy and engagement with you and with the world. Really, the only thing you need to concern yourself with is if you are happy. That’s it! Your belief that this won’t last may be the biggest threat to success.

I recently read this quote from the philosopher and writer Alan Watts, and it seems particularly important for you to hear:

“When a person no longer confuses herself with the definition of herself that others have given her, she is at once universal and unique. She is universal by virtue of the inseparability of her organism from the cosmos. She is unique in that she is just this organism, and not any stereotype of role, class or identity assumed for the convenience of social communication.”

I have a hunch that you are confusing yourself, and your partner, with labels and stereotypes. Try being universal and unique, just like you are. 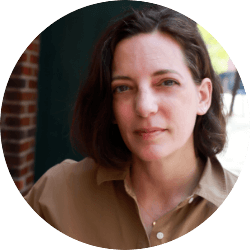 My faith in the therapeutic process is founded in the belief that we each have the ability to access more of what can provide comfort and clarity in our lives. Intention, curiosity and a devotion to a greater happiness are the basic tools needed to kindle profound change. Experiencing “stuck-ness,” repetitive negative patterns, self-doubt, loss and fear can make common obstacles seem insurmountable, and cloud the path to our hopes for the future. With a non-judgmental and alert presence, the vague often becomes lucid, and confusion can give way to acceptance and understanding—with ourselves and towards others.

My interest is in simplicity of being, and in cultivating what we do that is of service, while looking with a spirit of inquiry at whatʼs not working. What is the relationship of form to function in our lives, and how can we manifest a more purposeful design? It is my most sincere hope that I can aid in supporting a natural awareness that is the key to living a fulfilled expression of our own authenticity, integrity and joy.

I specialize in life transitions, relationships, loss, identity, sexuality, creativity, fear, anxiety, spirituality and existential isolation. My work is with couples and individuals, with the collaborative goal of helping you find more effective ways to be happy, and tapping your existing resources to weather the ever-shifting currents of life.