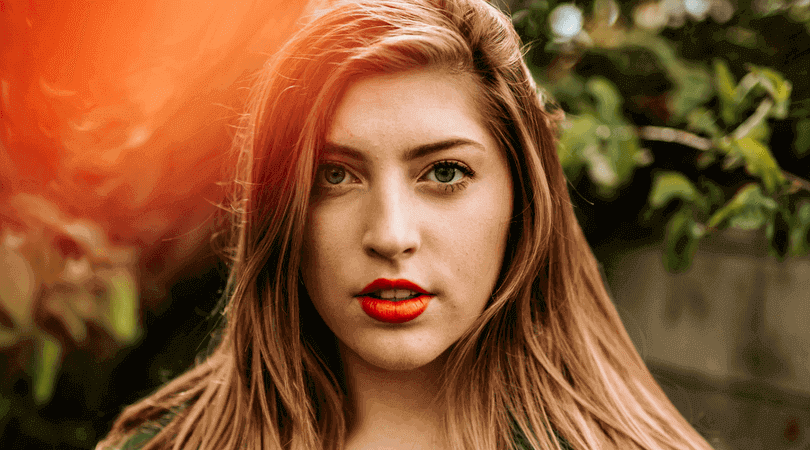 Q. I have recently started seeing an ex-boyfriend. We lived together for four (4) years and in 2011 I asked him to leave because I felt like he was not giving me enough attention.

We went out to dinner a couple of times. He told me that I had a sixth sense because he had just broken up with another girl with whom he lived for four (4) years, as well. Also, he had told her that they should wait forty days and then talk about whether to reunite or not. The forty days is coming due this Thursday, April 14th. He mentioned that she needs him because she is stuck living in her father’s basement and has two kids who have become attached to him.

As mentioned, we went out to dinner twice, and the kisses and hugs were extremely passionate. We emailed daily; sometime hot and steamy, other times funny or just about life in general. We eventually consummated the relationship in his office, and he stated “this is so wrong”. Not sure if it was because it was in his office as he was rushing off to a meeting or because he felt like he was cheating. He still responds to my morning and evening emails.

He’s a workaholic and April is his busiest month because it is the end of tax season so he is usually extremely busy between three offices and exhausted by evening. He has not said that he loves me, but he does send me XOXOs in some, not all of his messages. He tells me that I am hot, amazing, sweet, awesome, amazing and that I am his ‘kryptonite’.

When I asked him point blank, after the first date if he was afraid of me, he answered “of course I am. What if things blow up?” We are scheduled to attend my son’s wedding together on August 13th. He is extremely close to my oldest son. They continue to play hockey together on a league. But he has not asked me out since.

He has also told me to be patient. His nature is to avoid discussion about his feelings and become dismissive if he gets too close.

About a week ago, I felt like he was becoming more dismissive and pulling away. Then I sent him a couple of messages of appreciation for little things he said or did, and he sent me more XOXOs, and wishes for ‘sweet dreams’.

He has stated on several occasions that he is trying to figure things out.

Not sure, whether there is potential to reunite, and what I should? I have been trying to give him space, verbalize my appreciation for small things he says or does, which generally seem to solicit a better response. Other than that, I have no idea what he plans to do on the 14th or what else I can do to show him that I would not break up again.

A. Relationships are the hardest lesson we have to learn.

They are so complicated. I know I am speaking to the choir on this but I want to reinforce the idea that they are very complicated! And depending on the people involved they can be even more so.

Having said that, I am confused. What are you doing? To me this feels like a whole lot of power and control and very little love.

I was told once that partners are a lot like employees; once your instinct says to fire them, you need to do it. Why are you revisiting an unfulfilling relationship with a man who is exhibiting the same hot and cold behavior and making promises that you can’t keep? You don’t know that you won’t leave him again.

As a matter of fact, the chances are excellent that you will. If he is hot and cold now, what do you think he will be in another four years?

Yes, he is confused and still emotionally involved with another woman so why are you trying to manipulate the situation by giving him more attention. He would need to be single for a long period of time before he is ready for another relationship.

Between trying to lure him away form another woman, making promises you can’t keep, and seeing this relationship with rose-colored glasses, it seems there is a good bit of emotional immaturity here.

It would be very wise for you to tell this gentleman you have made a mistake and set him free. Then you take a period of time to work on you, heal and explore you. Discover what makes you tick. Become less needy and more value driven.

When I see women with these sorts of relationship issues they have usually been sexually assaulted at some point. Obviously I don’t know if that is true for you but if it is, I will tell you it is still controlling your choices and would recommend therapy. If you have not been sexually assaulted, they you have some significant control issues stemming from something very painful. Heal the baggage and then you will be ready to enter into a mature, loving and lasting partnership.

Cynthia Pickett is a Licensed Clinical Social Worker (LCSW) and a Licensed Addictions Counselor (LADC) with a thriving psychotherapy practice in Reno, Nevada. She assists in healing, adolescents, adults and families who are struggling with a variety of mental illnesses and environmental difficulties. She is an expert in drug/alcohol addictions, domestic violence and sexual trauma. Believing that psychotherapists can not provide viable solutions to clients in areas that they have yet to heal, Cynthia continues to seek guidance from Native American shamans and eastern monks to aid in her journey. In addition to her formal and informal education, Cynthia has been gifted a vision for accurately identifying emotional and behavioral patterns that are creating turmoil in individuals lives.

To know more about Cynthia, visit her website www.cynthiapickett.com.