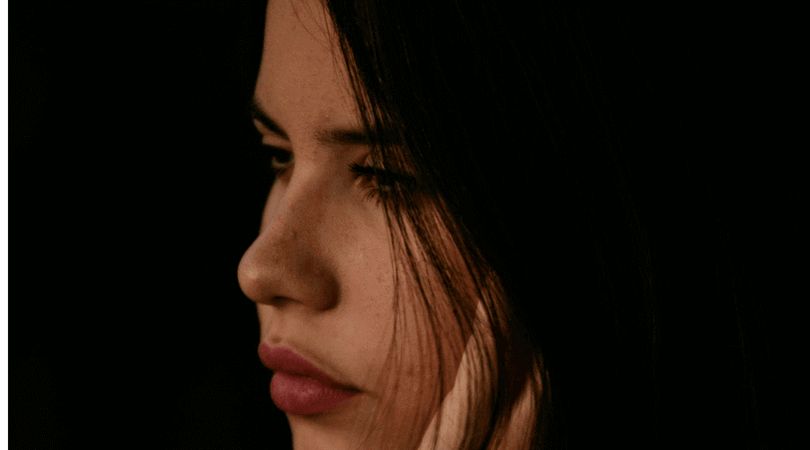 Recently, I met a really sweet, gorgeous guy and I instantly connected with him. He felt the same way as well. We had a wonderful time together and he treats me with love, respect and kindness. Just when things were going great, as it often happens to me, he started acting indifferent and was trying to avoid me.

When I asked him what was bothering him he said nothing and denied he was behaving differently. I was growing increasingly frustrated till I sat down with him and calmly discussed that his indifferent behavior was hurting me and asked him to tell me openly if he was seeing someone else or if he thought I was not the right girl for him.

He finally spilled the beans- he was laid off and this was a complete shock to him. His morale and self esteem was greatly down and he was under a lot of stress which was why he was cold to me. I told him that it doesn’t really matter if he has a job or not because I am a high earner and lead a very comfortable lifestyle. He said that he could never live like that. I said I understood and assured him that I didn’t think of him any less just because he was out of a job.

He thanked me and said he needed some time for himself and wasn’t sure if we both should be seeing each other at least for the time being. When he said those words, it broke my heart because this is such a silly reason to break up. He is smart and I am damn sure it’s just a matter of time before he finds a job and even if he doesn’t, I still love him.

It has been a week and I haven’t spoken to him ever since. I just can’t get him out of my mind and I really want to get back with him. Should I give him the space he wanted and not contact him until he does? What if he doesn’t contact me? It feels horrible waiting and it’s even more hurting when he broke off for a reason that wasn’t related to our relationship at all.

You have nothing to lose from contacting him once more.

You owe it to you both to give him a call to make it clear how you feel. Don’t write a letter, don’t send a Facebook message, and don’t send a text, as all of that can be ignored.

Don’t invite him to lunch or dinner, or any other situation that might make him feel pressured to pay. Call him, and once you have his attention, make it clear in your own way that you have confidence in him as a person and that you are interested in a relationship.

Society places unrealistic expectations on men to fill the provider role and to be a high-earner in order to be deemed respectable.

It is terrifying for a man to imagine having to meet your family and friends, all of whom will inevitably ask, “And what do you do?” That question when you have a career is anxiety-provoking enough, let alone when you are in between professions.

It is awkward and tense for everyone when the person being asked says, “I’m in between jobs right now” or something similar and he will be thinking they are wondering why you are starting a relationship with someone who is unemployed.

Many people may define themselves by their career and are proud of what they do.

When the rug is pulled out from under them, it’s a complete blow to their character and a flip-flop of how they view themselves. Some men may even go as far as to punish themselves for their lack of a job and status by sabotaging their relationship, feeling as though they do not deserve a beautiful, intelligent, high-earning female.

In his head, the voices that inform his decisions might be saying, “If you don’t have X career and make Y amount of money, you don’t have the right to Z (an attractive female).

All of this is done unconsciously, most likely, but society’s deep-rooted, negative stereotypes of what makes a man a man have a strong hold of most men’s sense of self and sense of confidence in themselves. You can imagine that he most likely has his tail between his legs, so to speak, and retreated as a result of the pressure of everything to ensue when beginning a new relationship.

While it wouldn’t be smart to give him this analysis, it is helpful to keep in mind when you speak with him.

Encourage him to view you as a partner instead of as a potential mate that he has to court and impress. You are past that, and you have faith in the longevity of the relationship. Tell him you can take it slow, and that you don’t have to introduce him to people in your life if he’s not comfortable yet, and not until he is comfortable to do so.

Talk about slowly getting to know one another and about how a supportive relationship can provide nurturance and fulfillment while on his new journey. He is rewriting his story, and you want to be a part of it.

As much as you want to ensure him that his financial situation and career situation are not an issue, he might not be convinced. Depending on many factors including his upbringing, his relationship past, and his confidence in himself, just to name a few, he may simply not be able to get over the fact that you make more than him or that he is unemployed.

By reaching out one last time and letting him now where you stand, you leave the interaction in an amicable way and leave the door open for a relationship in the future once his situation turns around. 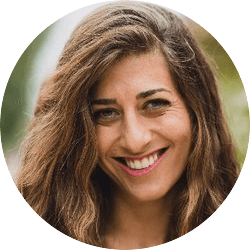 Rima Danielle Jomaa is a Registered Marriage and Family Therapist Intern (63338) from Southern California. She received her Masters of Arts in Clinical Psychology with an Emphasis in Marriage and Family Therapy from Pepperdine University. Rima has gained experience working with many diverse populations through her work at counseling centers, elementary schools, middle schools, and in homes. Rima is now in private practice in West Los Angeles under the supervision of Eleanor Haspel-Portner, PhD, Psy 5297.

Rima practices hypnotherapy and is a certified level one Reiki healer. Rima is dedicated to providing healing emotionally, physically, and spiritually. Rima believes that healing encompasses many unique modalities and that we each need to explore to find what works best for us. Rima is dedicated to helping clients find holistic healing through education and awareness. Rima subscribes to a compassionate, vegan lifestyle and seeks to help others that are interested in learning more about compassionate lifestyles on their own paths to wellness.

Please visit www.arimatherapy.com to read more written by Rima, for more information on Rima’s practice, and other services.