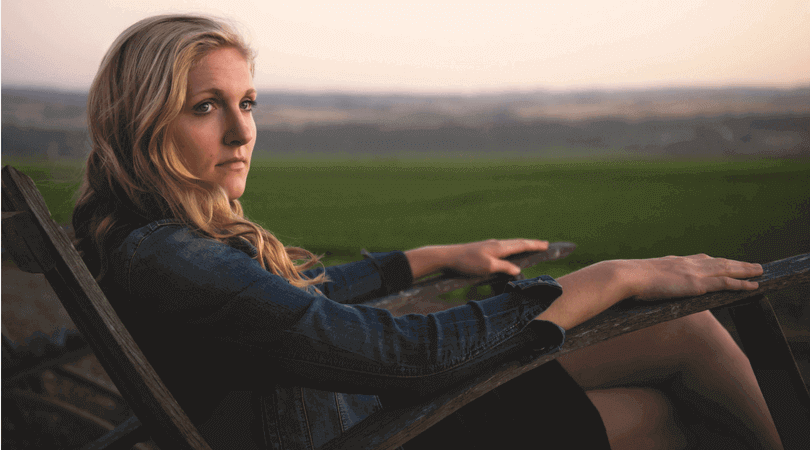 So you are dating a guy who is telling you he does not want to get married ever again because he was already married before he met you. No matter what the reason is for him not wanting to get married, if marriage is important to you, then you must be really upset about his decision. Possibly even anxious, confused and hurt as well.

Here are some things to consider:

-We cannot control others.

We only have control over our own actions, feelings and reactions. We cannot make decisions for other people, even if those decisions are sound.

- Communicate your wants and needs to him.

Have you expressed to him that you want to get married or that getting married is a non-negotiable relationship need of yours? How did you communicate this to him? Did you use “I” statements such as I need, I want, I feel?

Communication is a two way street.

One person speaks while the other listens carefully and then they take turns speaking and listening. So with that being said, did he get a chance to express himself and explain to you why he does not want to get married ever again? Did you ask how did the divorce impact his decision? Does he think he will ever change his mind about marriage?

Is he willing to compromise in some way? Then ask yourself if you are willing to compromise? One way that partners could compromise in this situation would be to work on a pre-nup that is satisfactory to them both prior to getting married. Another way would be to live together as domestic partners either for the entirety of their relationship or for a long enough time that makes them both comfortable to know that getting married makes sense for them.

- Define the word marriage and what is truly means to you.

Ask him to define it as well. You might be surprised to figure out that marriage means something different to everyone and then off of that definition, maybe you guys can find a compromise.

-Time. How long have you been waiting for him to change his mind? How much longer are you willing to wait? To help yourself find the answers to these questions, a conversation about definitions and compromise has to be had. For example, if he is willing to compromise and your definitions are similar or even if they are different but you are both willing to be flexible to lean a little towards each other’s definitions, then you will be able to know if you are willing to give him more time or if you have given too much time and it is time to end the relationship.

At the end of the day, remember this…

As much as you would love to be able to influence him to think about marriage the way that you do, remember that everyone has their own experiences in life that influence their mentalities about really everything in life.

# Consider the below things

It seems to me that one thing that needs to be addressed is the timing of his divorce.

Is he recently divorced (within the past 2 years), which puts his reluctance in a more understandable light or has he been divorced for many years and can’t seem to recover enough to recommit to someone? Two years might seem like a long time to still be reactive, but it really isn’t.  Research shows that adjustment and acceptance to most big changes takes about two years.  Although he could be open to dating and even want to be in a relationship, it doesn’t mean that he is actually ready to make a lifetime commitment.

So assuming that he’s had a reasonable amount of time to move on from the trauma of his divorce you are left with the question of why he doesn’t want to get married again.

You will also have the opportunity to talk to him about why you do want to get married.  That could be clarifying for you as will.  “I want to” is probably only an emotional response based on your attachment to the idea of marriage.  You could also want kids, have religious or cultural attachment to the institution of marriage, and/or see it as a necessary tangible statement of your commitment to each other.

It’s not unusual for one partner to be more motivated to marry than the other.

Sometimes it’s just an issue of timing.  But at the end of the day if marriage is really important to you and he really doesn’t want it, I think you have to agree to disagree and move on.  If you spend a lot of precious years trying to talk him into something that he doesn’t want, you’ll be resentful.  You will also miss out on meeting someone who wants the same things that you do.